Charlie Clissold sang The Ledbury Clergyman , The Old Horse Died, My father was a farmer, There Were Two Crows and several music hall songs to Gwilym and Carol Davies in Moreton Valence in 1977. In 1980 Gwilym Davies took Mike Yates to meet Charlie Clissold in Hardwick when Mike Yates rerecorded these songs.

Charlie Clissold was originally from Moreton Valence from an old farming family. He had a younger brother and his father was a farmer. When Charlie left the farm he rented it out and then worked for the council. He was famed locally for his version of The Ledbury Clergyman and for the quality of his home made wine. His sister in law, Eileen Clissold, who also lived in Moreton Valence remembered that wherever he went he would entertain everyone. Mike Yates described him as ‘A real character!’. 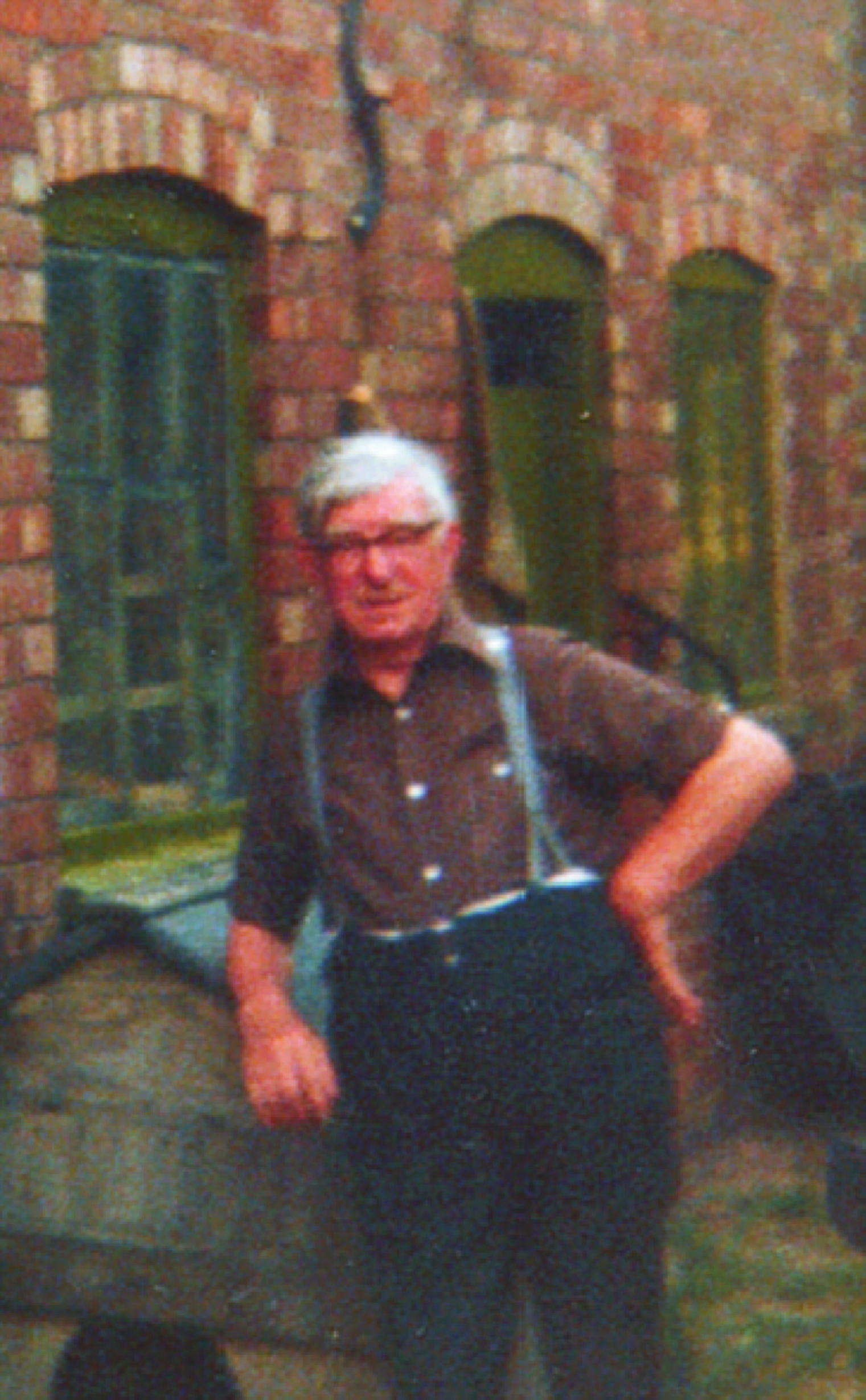