In about 1887 Jane’s daughter Ellen married Jesse J. Malpass, a commercial traveller and tea merchant born in Gloucester. A daughter, Elsie Monica Malpass, was born to them in Cheltenham in 1889. By 1891, Ellen, now called Helen, and Jesse were living at 4 Victoria Terrace, Bolehall Glascote, Tamworth in Staffordshire and that year they had another daughter, Gladys Mary Malpass, born in Tamworth. At the time of the 1891 census Jesse was working as a ‘shopman’ and Jane’s sister, Kezia, was staying with them. Kezia was single and working as a dressmaker. A further daughter, Nellie Gwen Malpass, was born to Helen and Jesse in Oxford about 1892 and another daughter, Sybil Irene Malpass, was born in Alderbury, Wiltshire in 1894. They then had a son, Arthur Ernest J. Malpass , who was born in Barton Regis, Bristol in 1898. In 1911, Helen and Jesse were living at 36, Sidney Street, Gloucester with Elsie Monica, who was working as a dressmaker, Gladys Mary who was a milliner, Nellie Giben and Sybil Irene who were both shop assistants.

It appears that Helen’s son, Arthur Ernest, did not marry as records show that Arthur Ernest William Jesse Malpass of 52 Jersey Road, Gloucester died 4 May 1932 when probate was given to his sister, Nellie Gwendolin Malpass. 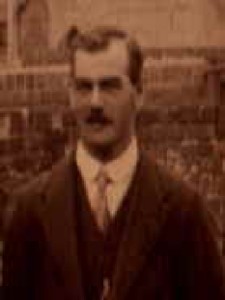